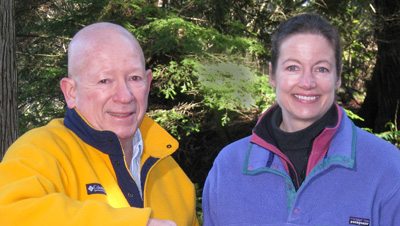 With over 80 years combined experience working in 40 countries, the South and North Poles, both behind and in front of the camera, filming, directing and producing news, documentaries and entertainment shows, the Watts are pioneers in high-definition and 4K video production. They were the first in the world to purchase an HD camera and recorder from Panasonic in 2000 and were filming in Ireland a week later!

In addition to their professional and technical expertise, the Watts enjoy traveling and are skilled, passionate fly anglers.

Jim Watt is the kind of person who really loves his job! He has been in the video production business for 50 years and has served in every position including TV news cameraman, TV news producer and television host. He’s also worked as an independent video producer handling everything from concept to finished pieces ready for TV, web or video. He is highly respected for his work in creating, producing, filming, narrating, editing and releasing hundreds of independent videos.

Kelly Watt thrives in the video production business. Working for the major television networks since graduating from college, Kelly has honed her skills, not only as a professional TV news sound technician, but also as creator, producer, videographer, television host, bookkeeper and desktop publisher for hundreds of independent video productions. When you’re in the field or at the office, Kelly Watt is an indispensable part of this company’s production team. 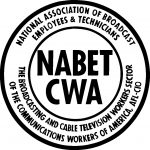